The Michigan Tech Aerospace Enterprise is developing the aerospace professionals and space systems of the future. For nearly 15 years, Dr. Lyon (Brad) King has mentored hundreds of undergraduates on the application of Systems Engineering to the development of complex systems such as spacecraft and autonomous vehicles. The organization is led and operated completely by undergraduate students, while Dr. Lyon (Brad) King serves as an Academic Advisor. Students from across the disciplines (Software Engineering, Mechanical Engineering, Electrical Engineering, Physics, etc.) have the opportunity to join one of the eight subteams the enterprise is composed of. The organization is structured such that there is a subteam for each of the major subsystems of the spacecraft we build. Each subteam is led by a student Team Leader and Systems Engineer, who subsequently report to a Project Manager and Chief Engineer. 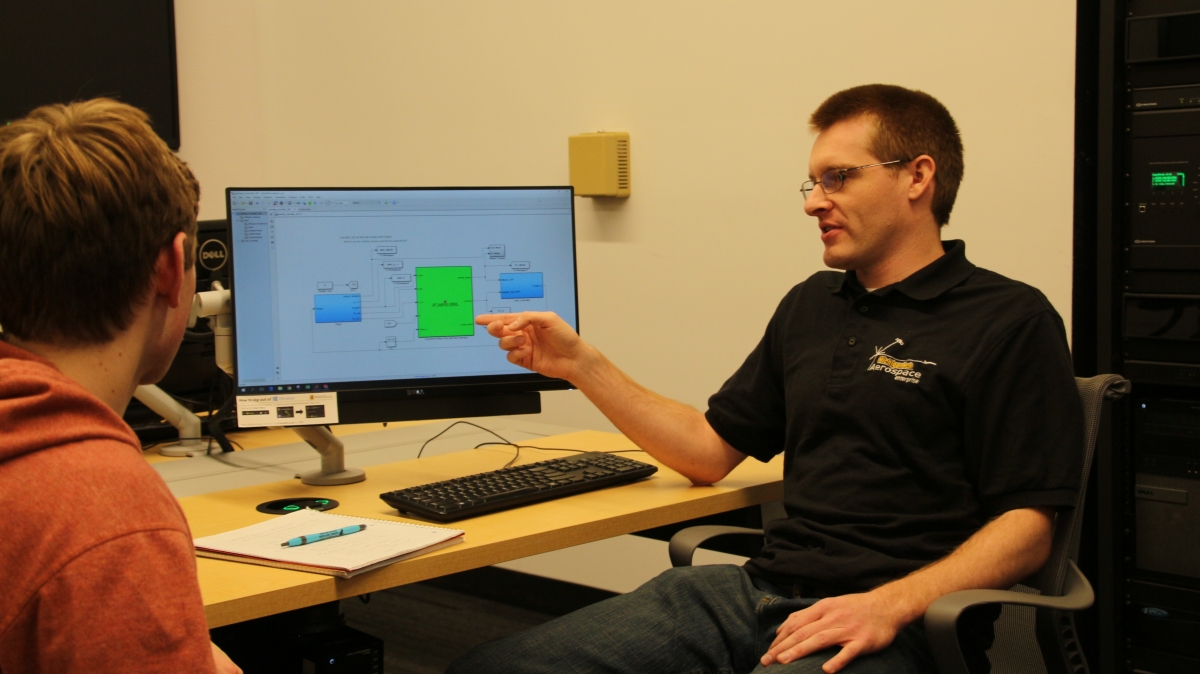 The Attitude Determination & Control (ADC) Team is responsible for the subsystems that are capable of sensing the attitude (a.k.a. where the satellite is pointed, with respect to some direction vector) and rotation rate of the spacecraft; this information is then used to command actuators that are capable of changing the spacecraft's attitude and rotation rate. Primarily composed of Mechanical & Electrical Engineering majors, the ADC Team's primary objective is to develop and validate control algorithms (i.e. in MATLAB & Simulink) that meet their subsystem's requirements. The team works with a host of sensors such as Gyroscopes, Magnetometers, and Sun Sensors. The actuators that the team works with include Magnetic Torque Rods/Coils and Reaction Wheels. 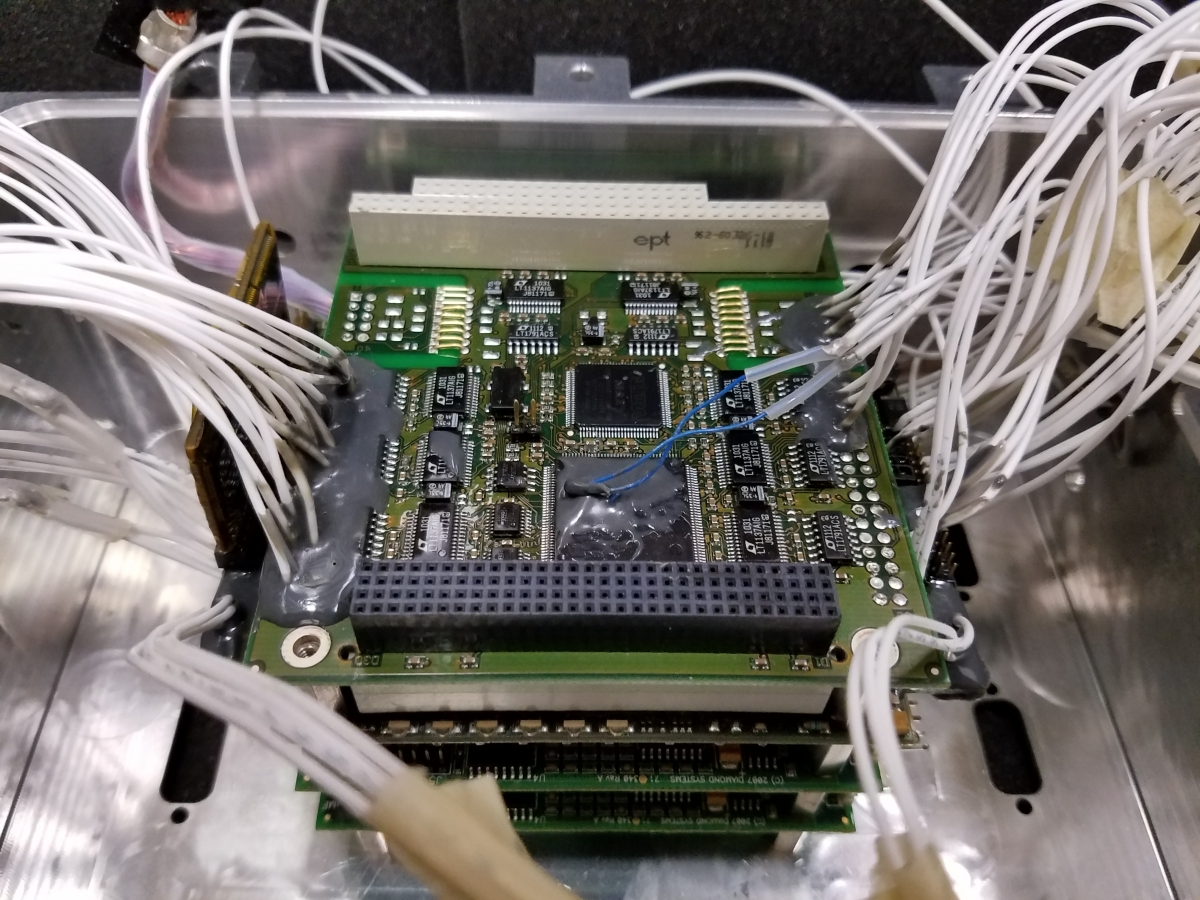 The Command & Data Handling (CDH) Team is responsible for the spacecraft's main computer, essentially the "brains" of the satellite. Primarily a hardware/software integration focused team, CDH manages all forms of data handling on the spacecraft: the preparation of data to be transmitted back to earth, calculations, commanding all of the spacecraft's other subsystems, autonomously monitoring the health status of the spacecraft, and much more! Attempting to organize and keep track of how data flows through the satellite system can be complicated, so the CDH Team employs common Systems Engineering Tools such as a Data Budget to manage data handling trade-offs for each of the satellites they work on. The CDH Team recruits heavily from Computer Engineering and Computer Science majors to meet their personnel budget needs. 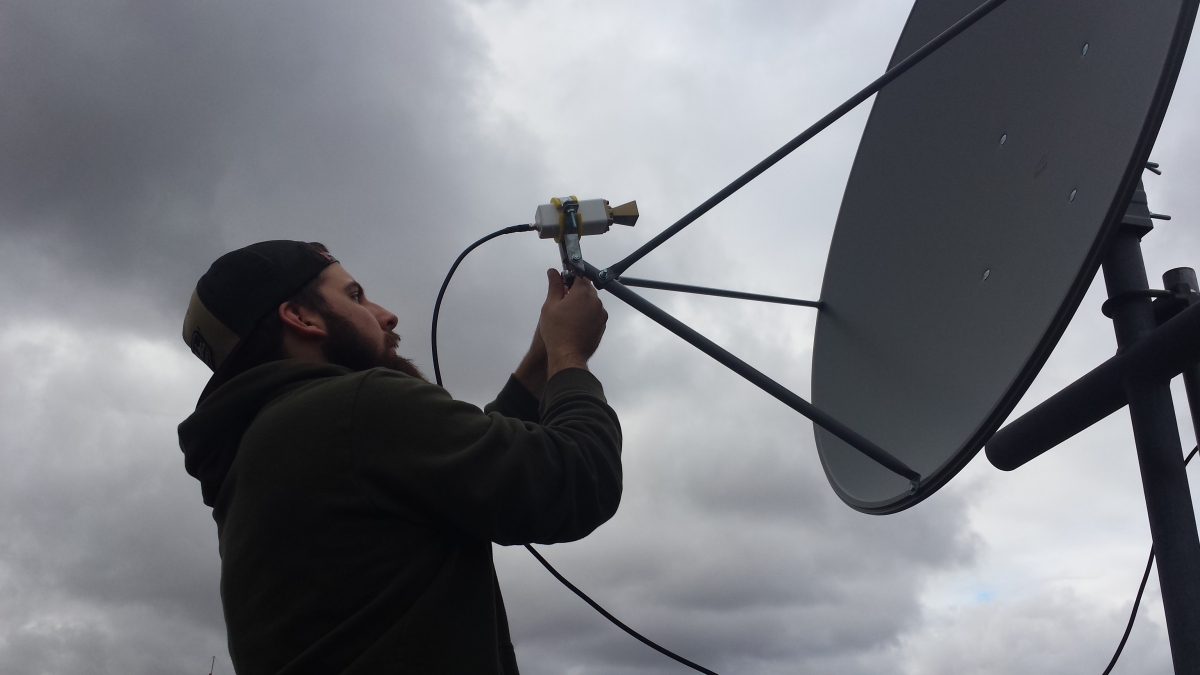 The Telecommunications (COM) Team is responsible for the subsystems that allow the spacecraft to transmit and receive data to/from our ground stations back on Earth. Not all satellites are completely autonomous, they need to be commanded on a scheduled timeline. It is also important that the mission data obtained by our spacecraft can be transmitted back down to earth securely and in a form that can be processed by our team. The COM Team makes this possible by integrating a radio electronics board and antenna system into each of our spacecraft. Primarily composed of Electrical Engineering majors, COM Team members have the opportunity to take lead on real-world antenna design and link budget development. 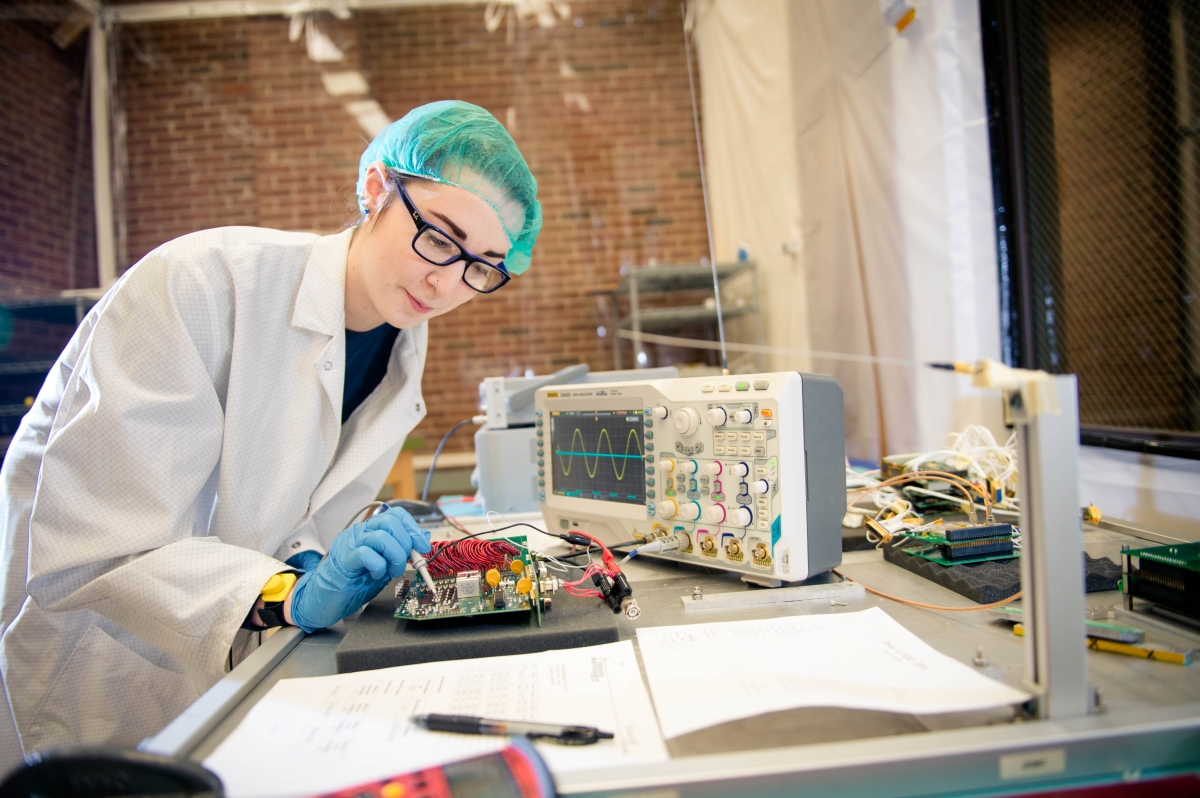 The Electrical Power System (EPS) Team is responsible for the satellite's power system: solar panels, battery, and the electronics that monitor/control the electrical energy flowing through them. We design and manufacture our own solar panels here at Michigan Tech, which is an incredible learning opportunity for the Electrical Engineering students on the team. Using tools such as EAGLE PCB Designer and Multisim, students have the opportunity to see the end-to-end development of an Electrical Power Control System, from requirements development to design and integrated testing. Additional opportunities on the EPS Team include wire harness design/routing, and the application of Systems Engineering tools such as a Power Budget to manage the power demands of the spacecraft. 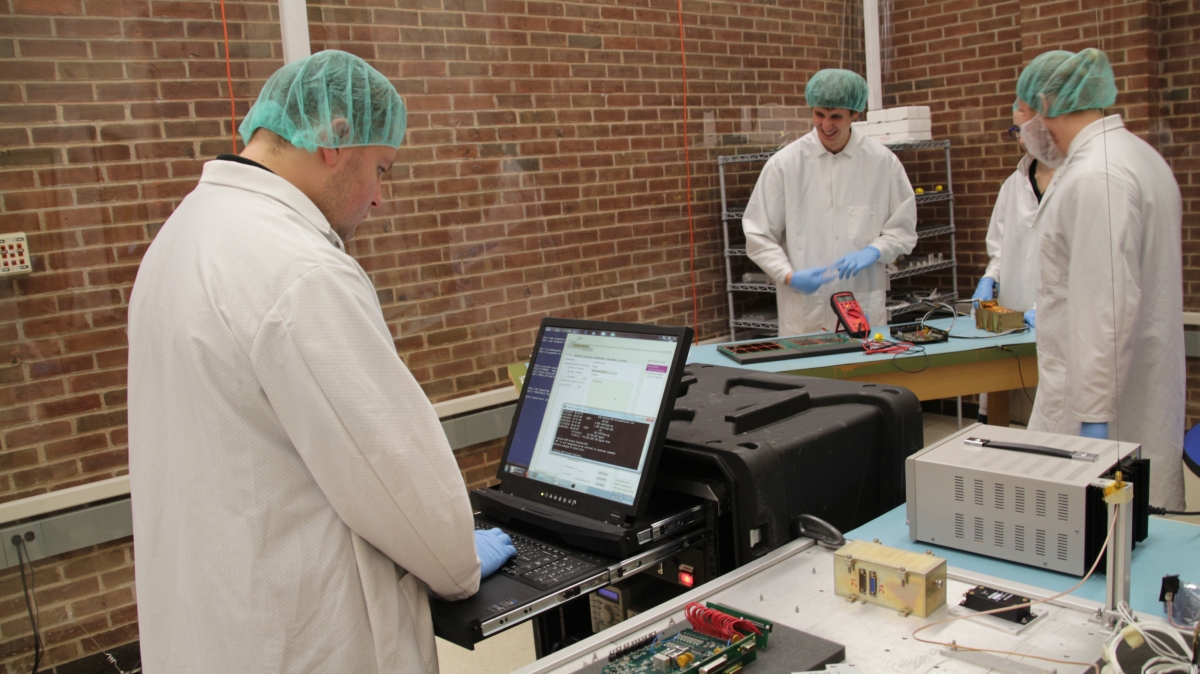 The Ground Support Equipment (GSE) Team is responsible for the development of systems that are used to support our spacecraft while on the ground. In order to safely transport and handle our satellites, Mechanical Ground Support Equipment (MGSE) needs to be designed/manufactured by the GSE Team's Mechanical Engineering students: structural frames and shipping containers. In order to test and interact with our spacecraft before launch, we need the GSE Team's Electrical & Computer Engineering Majors to have Electrical Ground Support Equipment (EGSE) ready that can "plug-in" to our spacecraft to charge its battery, edit the software loaded on its main computer, or monitor the status of its electronics. The GSE Team maintains a Class 100,000 Clean Room on Michigan Tech's campus that is used to work with flight hardware. 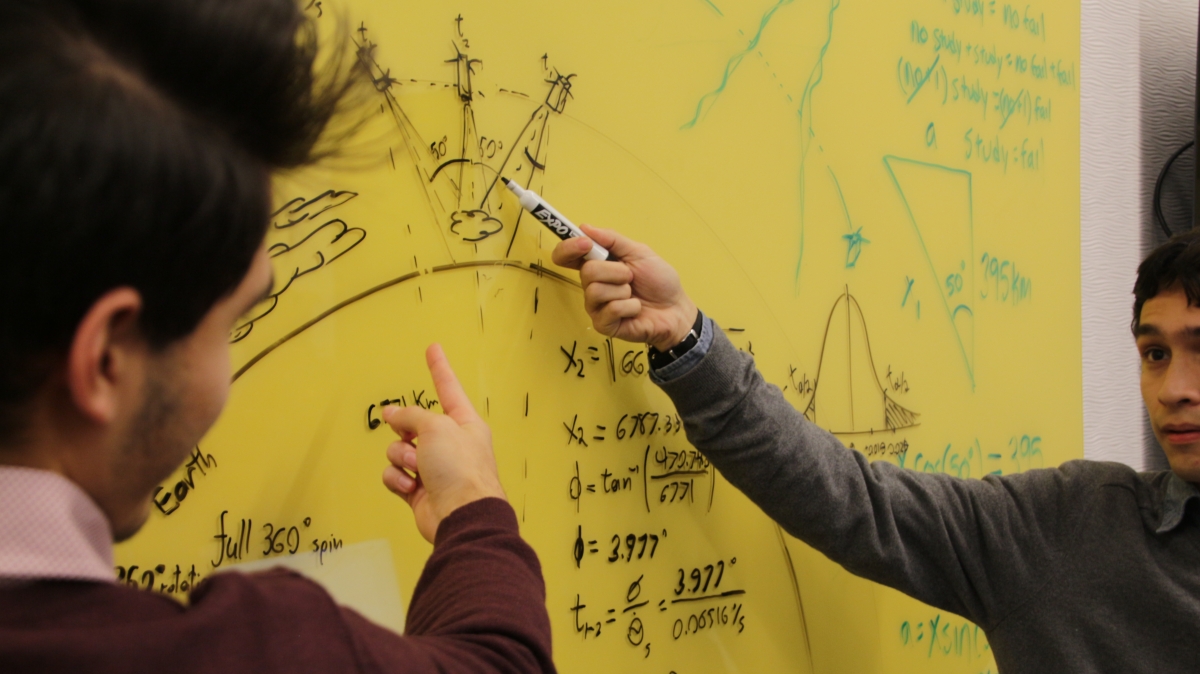 The Mission Operations (MOP) Team develops and executes the missions that each of our spacecraft will be utilized for. The MOP Team is responsible for performing analyses to answer questions such as: What kind of orbit should our spacecraft be placed in? How and when will we command the satellite after it is launched? What data do we intend to collect from the spacecraft? What is the mission timeline? Essentially, the MOP Team is responsible for everything that happens immediately after the satellite is deployed from the launch vehicle. The team is also responsible for the development of a Ground Station that will be used to command the satellite once in orbit. Members of the MOP Team get trained and certified to use AGI's Systems Tool Kit software to build orbit analyses and mission scenarios, which is used to drive Concept of Operations decisions. Primarily composed of Mechanical Engineering majors, the MOP Team has the unique opportunity to plan a real satellite mission and ultimately execute it. 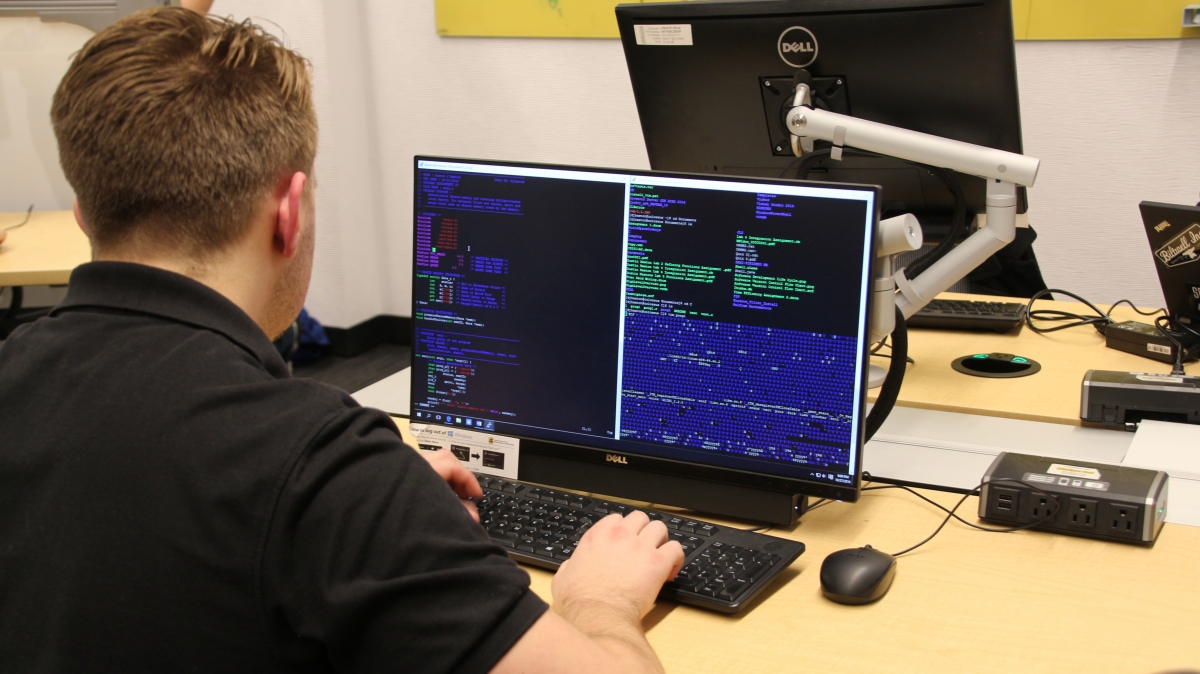 The Software (SFW) Team is responsible for developing the flight software on the spacecraft's, as well as any ground software used to communicate and collect data during their respective missions. Due to the nature of our missions, we have incredibly small communication windows with the spacecraft. Thus, the software team must be capable of creating an operating system that can operate the spacecraft autonomously and intelligently with the goals of meeting our mission goals and mitigating risk. Should the spacecraft enter a critical state, due to low battery power, or a failing subsystem, the software must handle these events properly and in real time for the sake of the mission. Students interested in joining SFW can expect extensive project work developing drivers, interfacing those drivers with more complicated algorithms (such as our science mission), as well as ground station development and data analysis automation. 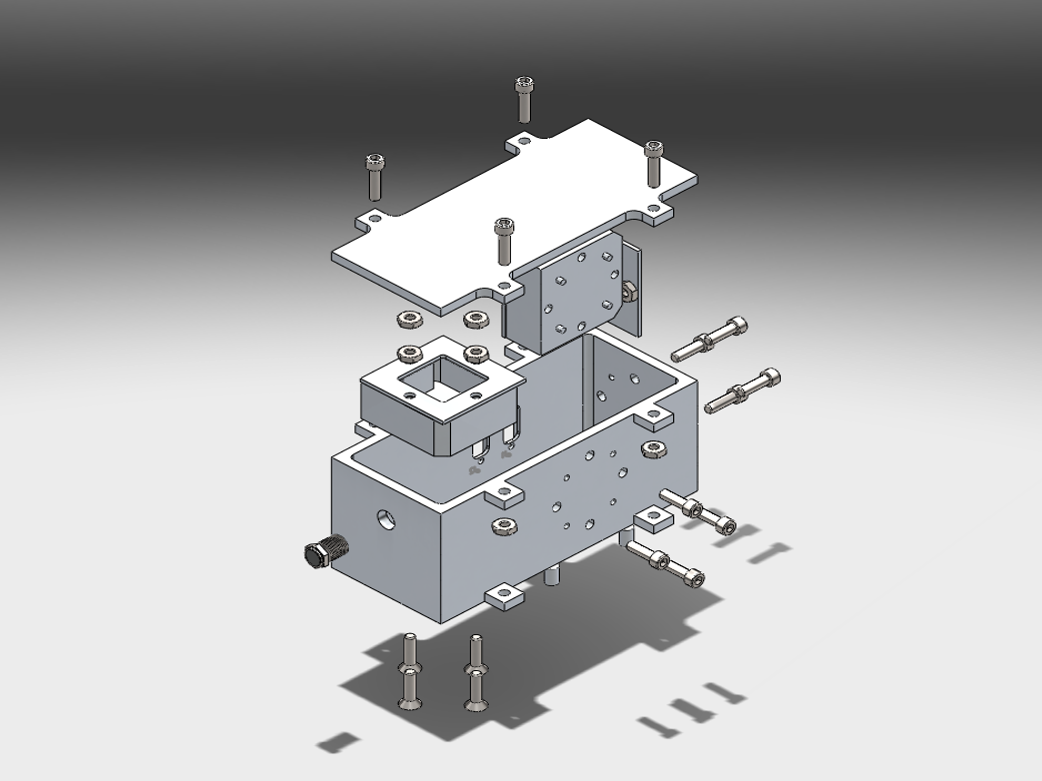 Hence the name, the Structures (STR) Team is responsible for the development of the satellite's structure. The STR Team utilizes tools such as Solidworks and NX to design the structural components of each of our spacecraft. Structural analysis tools such as Ansys are then utilized to validate their designs. But these designs are not just sent off to some shop for fabrication, all of our spacecraft structural components are manufactured on campus by students. Michigan Tech has a number of product realization centers: machine shops, welding shops, assembly labs, etc. that students are trained to utilize. There is a lot more to spacecraft structures than nuts and bolts, and members of the STR Team have the opportunity to learn  how to design spacecraft structures for manufacturability, extreme environment survival, and launch vehicle compatibility. Additional opportunities on the STR Team include thermal analysis and specialized payload integration design such as camera isolation mounts, deployables, and releasables. 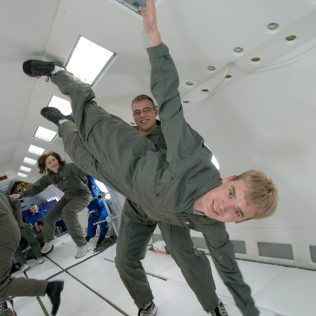 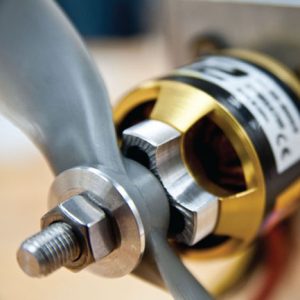 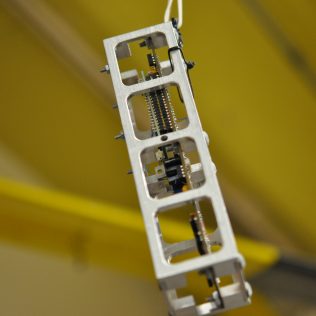 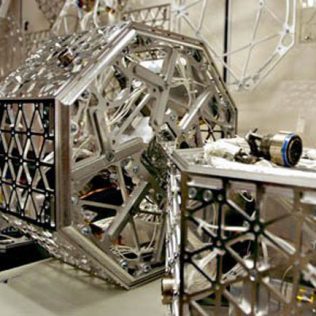 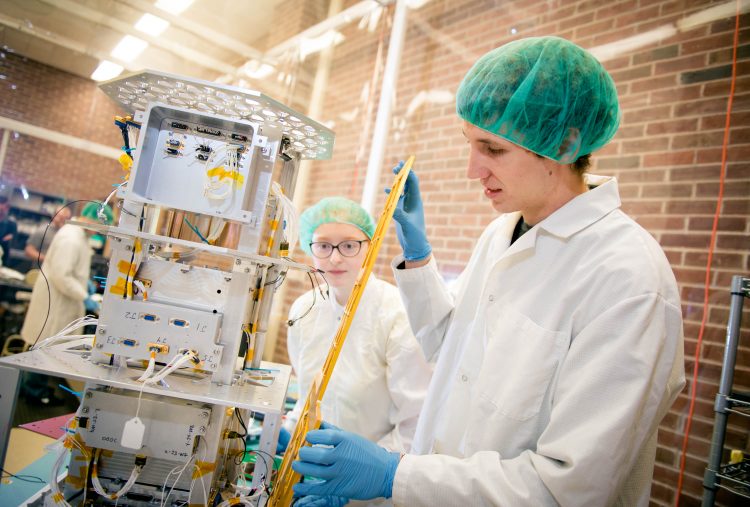 Alumni from our enterprise have landed jobs at aerospace companies and research facilities throughout the country.

We thankfully acknowledge support from..... 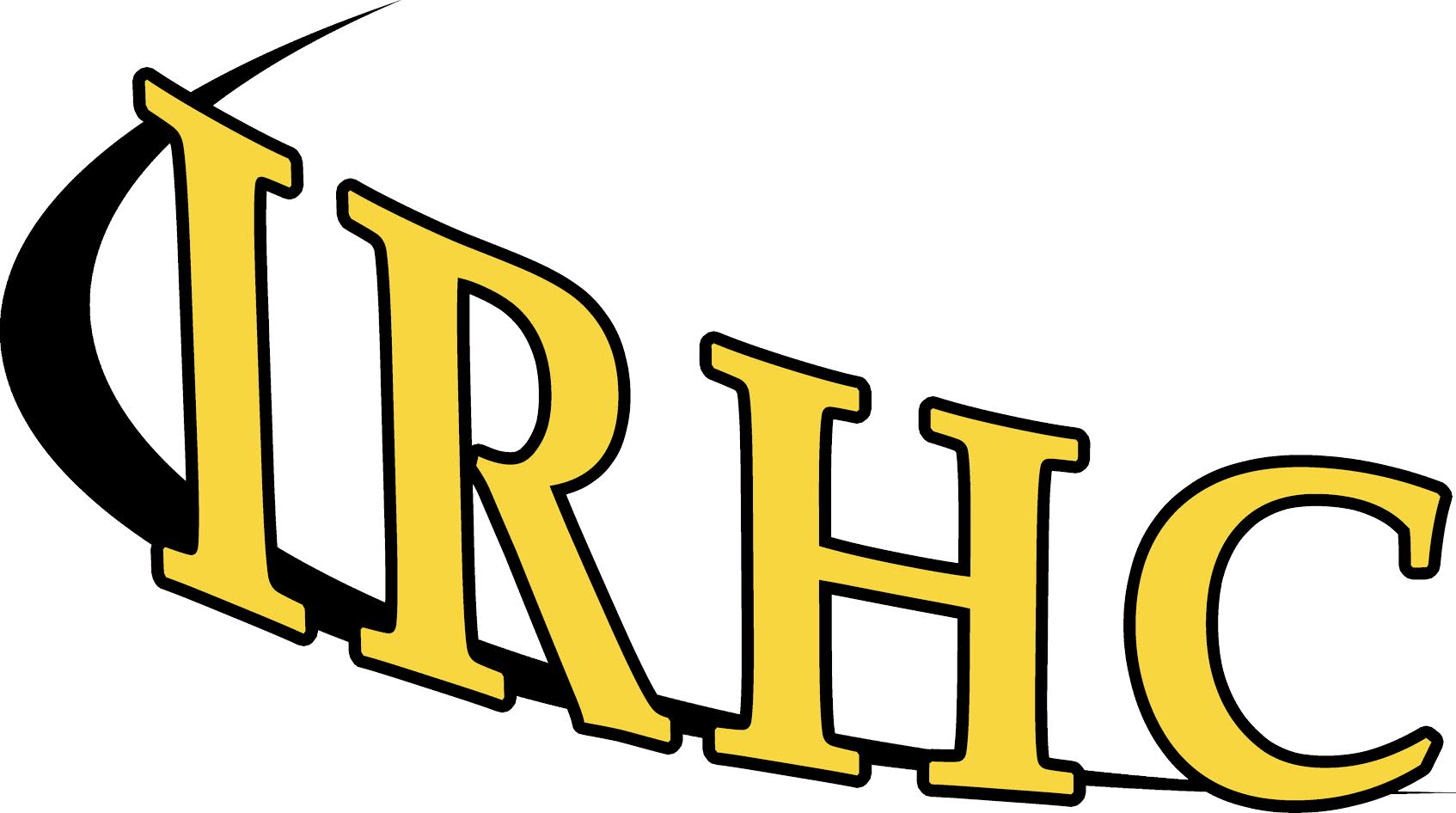