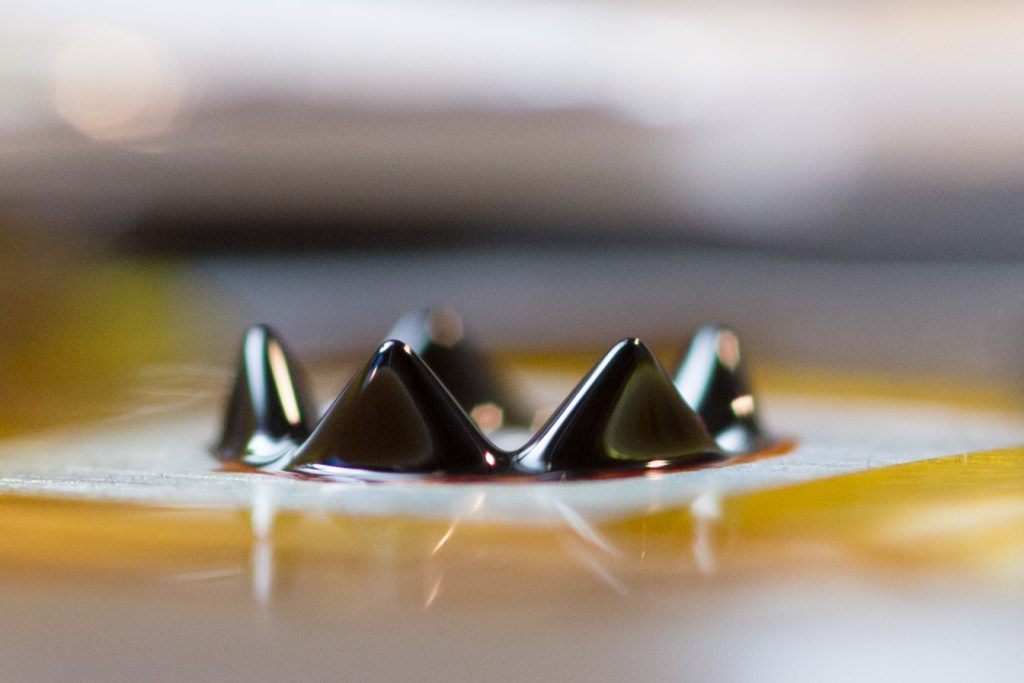 The Isp Lab has invented and patented a novel form of electrospray propulsion that may lead to better microthrusters for cubesats. Ferromagnetic nanoparticles are suspended in an ionic liquid propellant. When a magnetic field is applied to this unique superparamagnetic fluid a regularly spaced pattern of sharp liquid tips forms spontaneously on the surface in a phenomenon know as a “Rosensweig Instability.” By applying a strong electric field to this shape multiple ion micro-jets are emitted producing a small but efficient thrust. The thruster is thus made out of its own propellant, eliminating the need for expensive microfabrication. 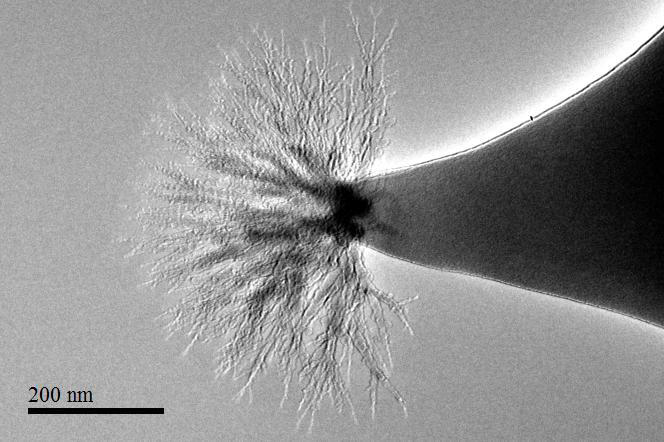 Many of the propulsion technologies being developed in the Isp Lab are aimed at small satellites. The thrusters themselves manipulate small – sometimes micro – quantities of liquid propellant using electric and magnetic fields. We have developed and have access to a sophisticated range of imaging equipment that allows us to visualize the fluid behavior at small scales – including the ability to see motion at the molecular level. The Isp Lab was the first research group to operate an electrospray microthruster within an electron microscope – observing the nanosharp ion jet in real time. 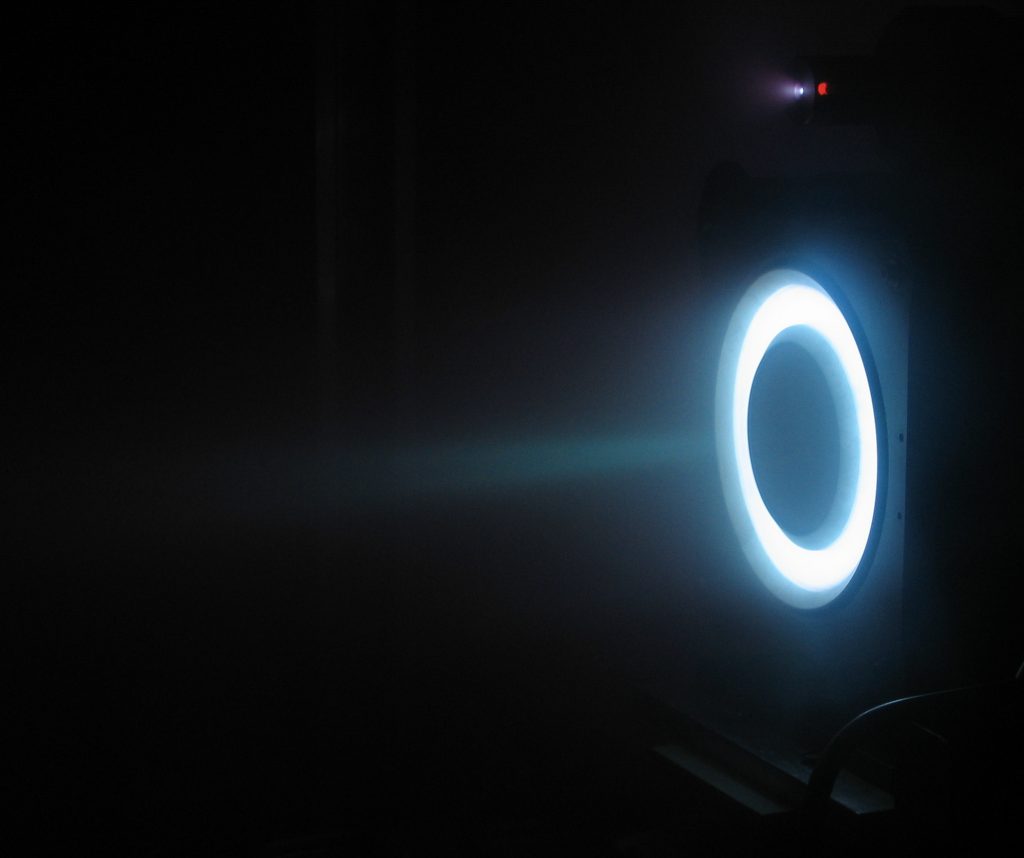 Over the past decade xenon Hall thrusters have moved from laboratory research into widespread commercial use. They are regularly employed on school-bus-sized geostationary communications satellites to provide fine orbit control over the life of a satellite. Research is ongoing to scale these thrusters down in size so that they are compatible with small satellites and also to expand their performance envelope so they can be employed on a wider array of missions. 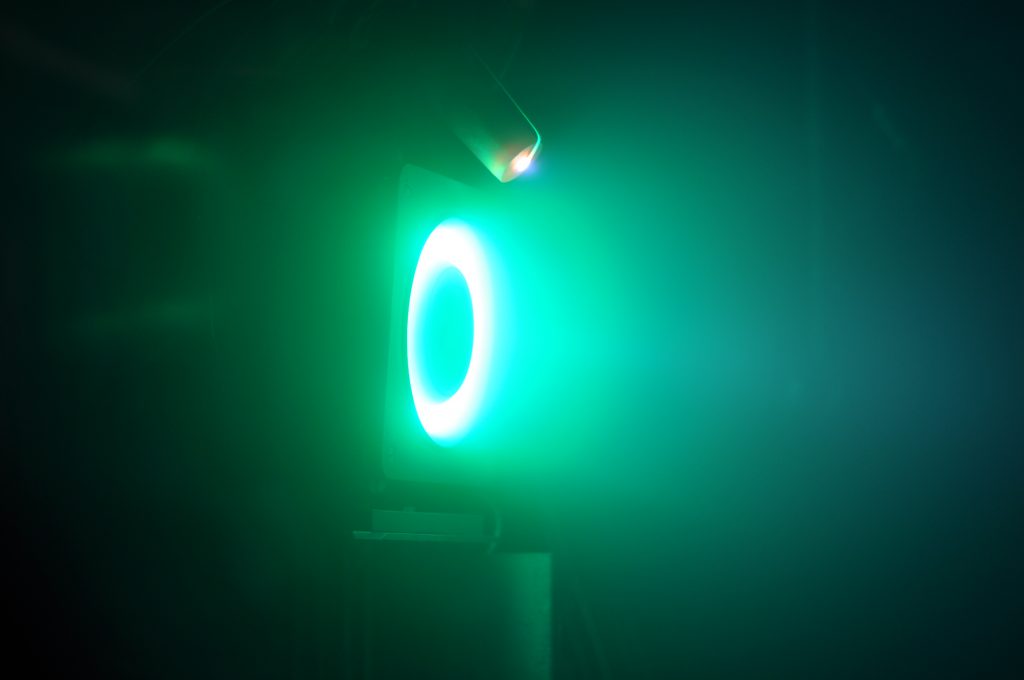 All commercial Hall-effect thrusters use gaseous propellant – usually xenon or krypton – to produce thrust. At the Isp Lab we are pioneering the use of exotic propellants that expand the operating range of Hall thrusters. We have focused on metal propellants such as bismuth, magnesium, and zinc. At the atomic scale these elements can have performance superior to that of xenon and krypton. From a practical standpoint their use is challenging since they exist as dense solids at room temperature. It is therefore necessary to heat the solid metal to the point of evaporation in order to produce vapors that are fed to the thruster. The Isp Lab has developed a patented technique to accomplish this vaporization without adversely impacting system efficiency. 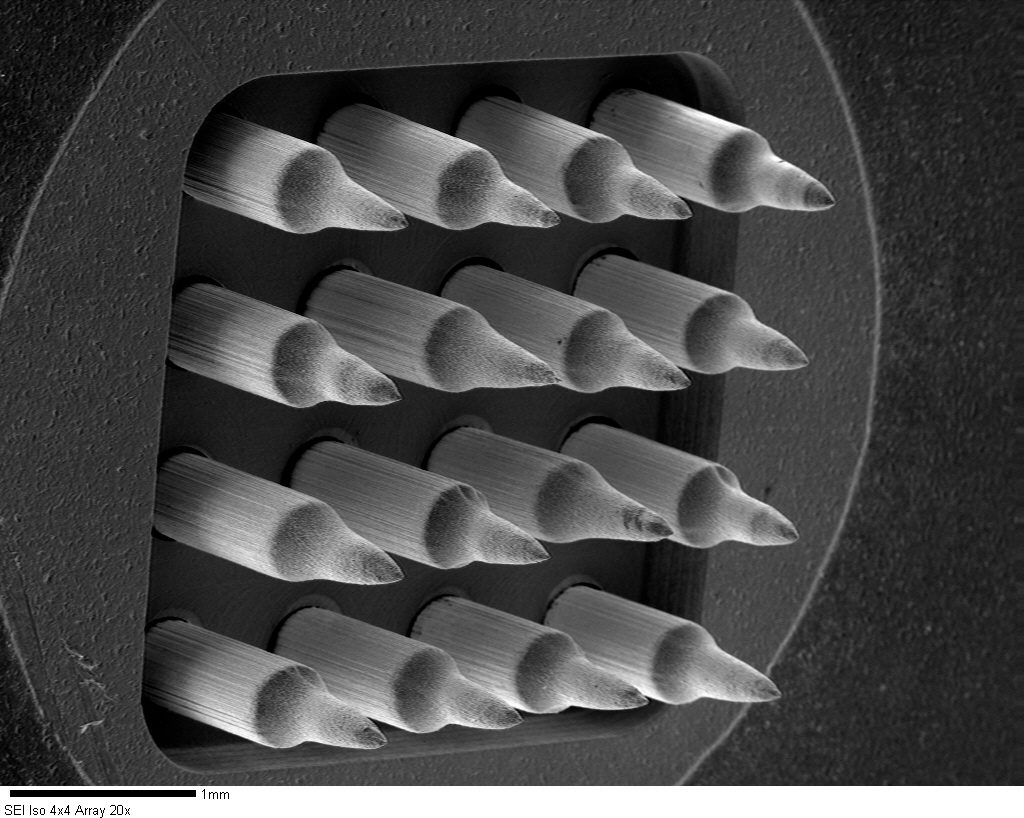 Every plasma thruster has a less exciting, yet crucially important, partner device that must be present on a spacecraft. Because a plasma thruster exhausts a steady stream of ions the host spacecraft would quickly develop a net negative electric charge. To remedy this a device known as a “Cathode” must be used to emit a steady stream of electrons into space, neutralizing the spacecraft. At the Isp Lab we have a patented design that creates such a cathode from an assembly of nano-sharp needles that are coated in an easily melted metal. Electric fields are applied on-orbit to shape the metal and ensure efficient performance of the cathode – effectively giving it infinite lifetime. 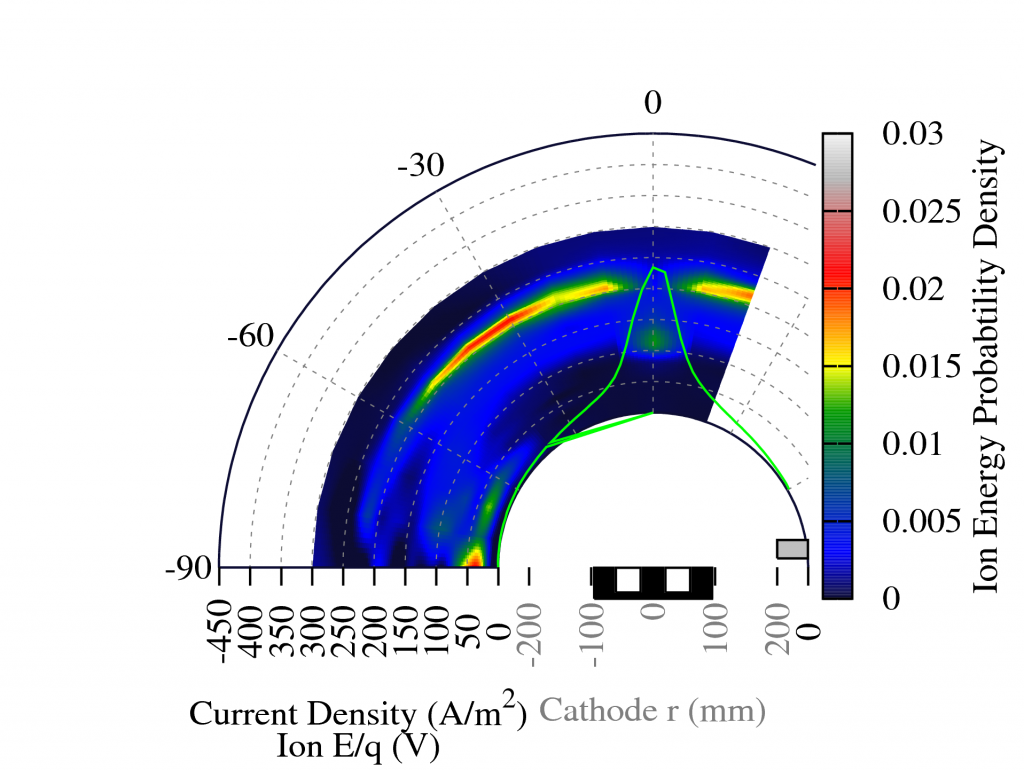 Plasma thrusters create force by expelling a high-velocity stream of hot ionized gas called plasma. Much can be learned about the inner workings of the thruster by examining the dynamics of this plasma in and around the thruster. In the Isp Lab we specialize in measurement techniques designed to uncover the forces and energy flow within dynamic plasmas. 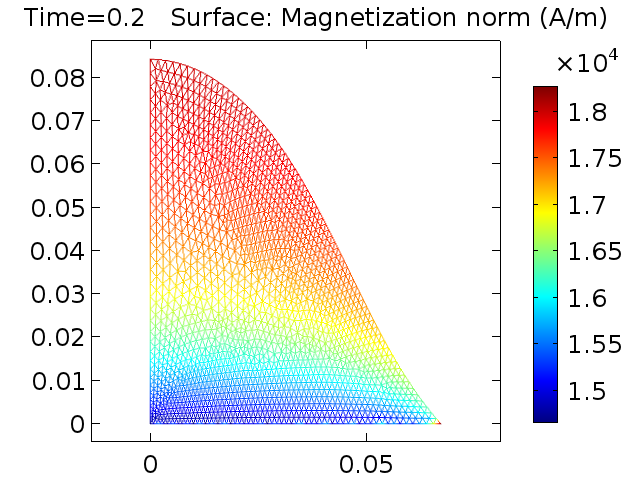 Micropropulsion devices under development in the Isp Lab exploit the dynamics of complex fluids that are both magnetic and electric. We use computational tools to predict the motion of these fluids when subject to forces created by external electric and magnetic fields. With these tools we can calculate the shape of a fluid/vacuum interface and also predict when the interface will become unstable.